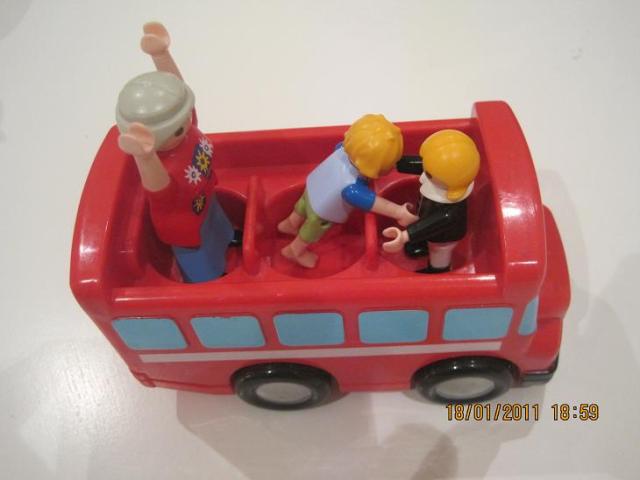 We are in a trying phase regarding ‘taking it in turns’. As soon as we leave nursery Eve and Leah both open negotiations “It’s my turn to sit in the window”, “no, it’s my turn” the other twin will say and bottom lips will begin to wobble and voices will take on that particular whining pitch that is a parent’s greatest endurance test (although I acknowledge not much fun for fellow commuters either). Using my finely tuned fairometer – see below – I decide whose turn it really is and deliver the news. One twin will be the happiest four-year old in the world and the other will howl as though a test case has not gone their way in the European Court of Human Rights.

I do my best to placate the aggrieved twin “but it was your turn this morning and it will be your turn tomorrow” which never works. Switch to “if you are good on the bus and there is no fighting you can have your choice of DVD/your favourite tea/your favourite game when we get home”. This doesn’t usually work either. The bus comes and then it’s like the Gruesome Twosome at the start of the Wacky Races as they rush onto the bus to nab the best seat. As I’m trying to hold both their hands, my bag and their bags/hats/comics/books as well as zap my Oyster card it’s a less than elegant entrance. Other passengers look scared/horrified and someone usually gives us their seat (Eve and Leah are gorgeous so that usually mitigates some of the ASBO inducing behaviour). Next I wrestle the twin whose turn it isn’t to sit on my lap (last week a struggle so violent my wrap around skirt fell off, making it officially the most humiliating commute to date). By now she will be sobbing. I’m ashamed to say for the last few days I’ve been resorting to chocolate button bribes, something I swore I would never do and which I used to judge other parents for doing. Never ever put a chocolate button into the open wailing mouth of a small child – the amount of chocolate dribble that pours out defies all known liquid volume theories. I wonder how old Eve and Leah will need to be before I can travel without a wodge of baby wipes.

After about ten minutes, and offers of further edible bribes from nearby passengers, the howling stops and the more subtle squashing and pushing phase starts. This is when I move to sit between them, offer more bribes and try to engage them in a book or comic. By now they are in full twin rivalry mode and a typical exchange will go like this

Me: Ooh look who can tell me what Thomas is doing?
Leah: I saw him first
Eve: Nooooooo, I did
Leah: it’s mine
Eve: (Grabbing the book). Nooooooooooooo, it’s mine
Leah and Eve: wailing

Eventually (we are talking 25 minutes so not really all that long) the bus arrives at our stop. We leave like the Greek chorus in an Aeschylus tragedy. I unlock our front door and stern talking too’s and four minute stands in the corner are administered. Put the kettle on and feel grateful I’ve survived another rush hour with twins. 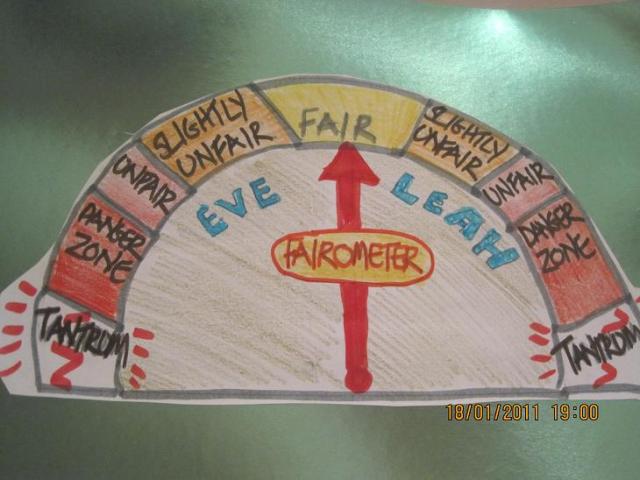 This entry was posted in parenting, rivalry, Thomas, transport. Bookmark the permalink.