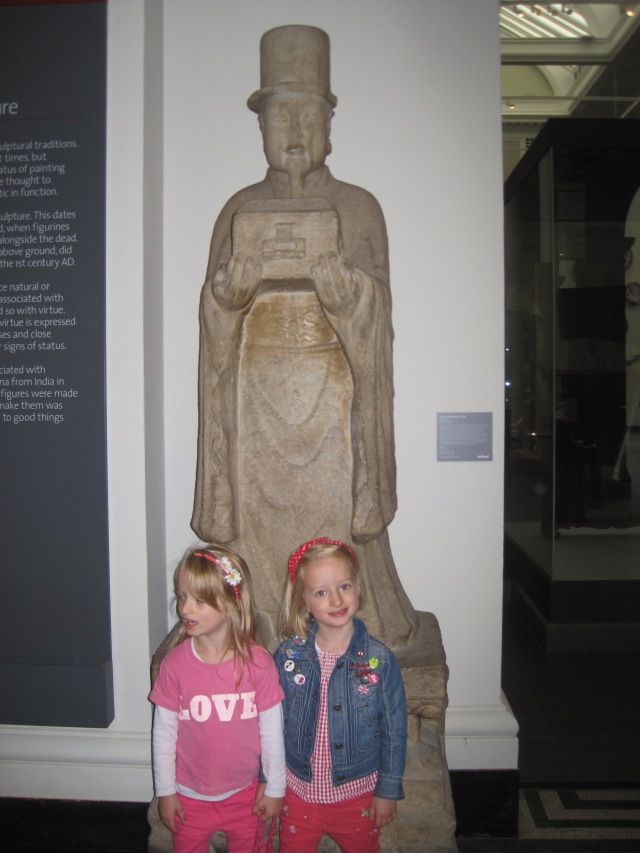 I’m on parental leave this month, a mini sabbatical I’ve been planning for the last year so I can support Eve and Leah as they make the transition to school. No school yet though so I’ve had sole charge all week. Pre leave I was planning a post every day on our September adventures, but in reality I am so knackered by 9pm I have barely been able to talk in sentences to Mr Rush Hour, let alone blog. So to recap on the week, on Monday we did the V&A and the Natural History Museum. My plan was to show Eve the costume gallery at the V&A but it’s closed until next year so we decided to splash in the fountain in the John Madejski garden instead. On the way Leah spotted the statue in the picture. It’s the Fat Controller she insisted and no matter what I said she wouldn’t budge.

Okay then, it’s the Fat Controller, BC. Anyhow they got gloriously soaking wet and the rest of our visit was spent with me drying their trousers under the hand dryer in the ladies loos and them sweetly enquiring of anyone using the toilets whether it was for “a wee or a poo?”

I’ve been saving a trip to the dinosaur gallery at the Natural History Museum until they were old enough not to be frightened of the animatronic dinosaurs but not old enough to be sceptics. I timed it just right, they loved it and have a new found interest in dinosaurs. Eve was more scared than Leah and asked me once if the dinosaurs could bite her but once we’d done the whole exhibition, they asked to do it again. 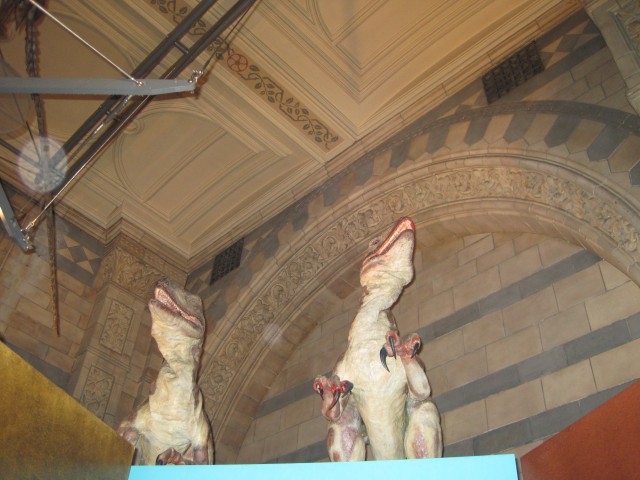 Back at home there has been lots of dinosaur themed play

The dinosaurs have names too. There’s Thomas 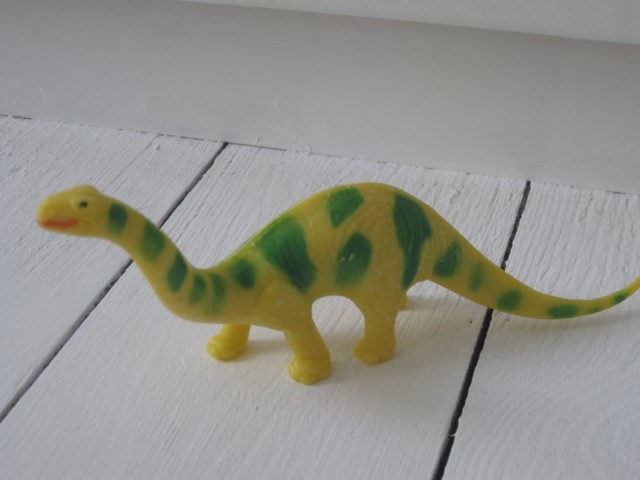 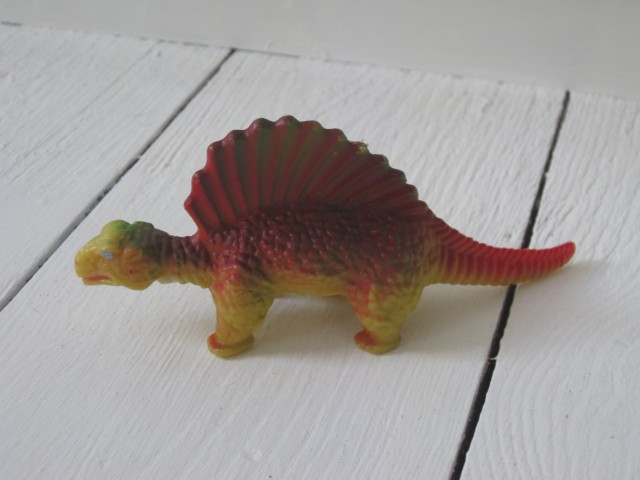 Mummy?!!!!!!!! If I’m going to have a dinosaur named after me did it have to be Tyranosaurus Rex, I would have at least preferred the more gentle Brachiosaurus.